Software testing is the process of evaluating a software application or system to determine its functionality, stability, and performance. It is an important part of the software development process, as it helps identify and fix defects or issues before the software is released to users.

There are several types of software testing, including:

The company was founded in 2010 and has its headquarters in New York. QA Mentor is a global leader in Software Quality Assurance and Testing. The company serves 437 clients from Fortune 500 companies to start-ups in 28 countries. Testing services offered by QA Mentor include Core QA, Automation QA, Unique QA, On-Demand QA, and Robotics process automation. 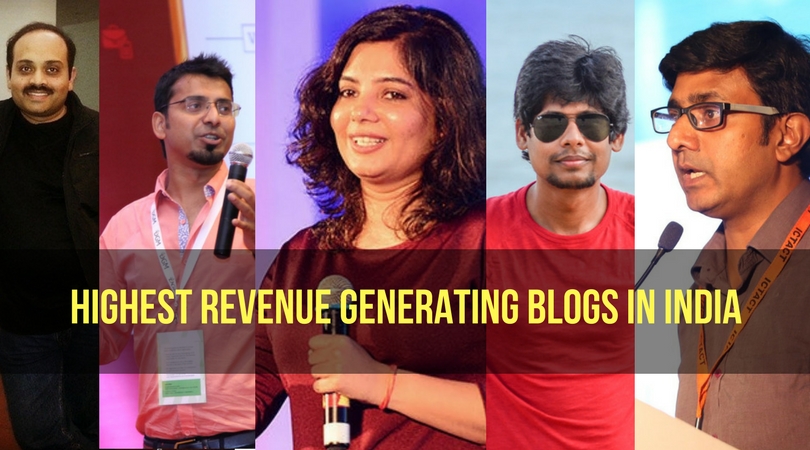