Would you like to know how you can post videos on WhatsApp that are longer than 30 seconds?

In this article, we’ll discuss different ways you can do it. The WhatsApp Feature was widely criticized when it launched a couple of months ago.

Over time, people got used to it, and now almost 20% of my WhatsApp contacts post status updates.It is generally accepted that WhatsApp Status is a blatant copy of Snapchat Stories, which was created by Facebook.

In fact, it was Instagram that first introduced it, then WhatsApp. Today, the stories are available on every Facebook product.

On the other hand, WhatsApp is the only platform that allows users to post videos up to 30 seconds long, whereas other platforms limit videos to 15 seconds.

WhatsApp users, however, find even 30 seconds to be insufficient.

It’s kind of a good idea, since the Status feature allows WhatsApp users to post stuff for their friends and family to watch without having to share it individually or in groups.

In other words, how can we post longer videos without exceeding the 30-second limit?

We’ll discuss the three ways one by one.

It’s a trick that a lot of people use, and it can be done manually or with an app.

Furthermore, it is not challenging to do it manually because, unlike other platforms, WhatsApp allows you to pick your 30 seconds from the longer video.

Post the first 30 seconds, then the second 30 to 60 seconds as a status, and so on. You can use an app called WhatsCut Pro+ to cut videos without spending the time to precisely cut them

The app can be downloaded from Play Store and allows you to cut longer videos into shorter clips of 30 seconds. Essentially, it automates the process and saves you some time.

Convert the video to a GIF

Videos are limited to 30 seconds, but not photos or GIFs.

Although most GIFs you will find on the internet are less than 30 seconds long, they are actually videos converted into moving pictures.

Thus, you can easily convert a longer video into a single GIF.

The GIFSop app is one of several apps that can do this. One thing to note about this is that it takes a bit of patience because it takes time to convert a video to a GIF, and since a GIF is going to be longer, it will also take time for it to be posted.

Android phones with low processor speeds might lag or crash if you are using them. 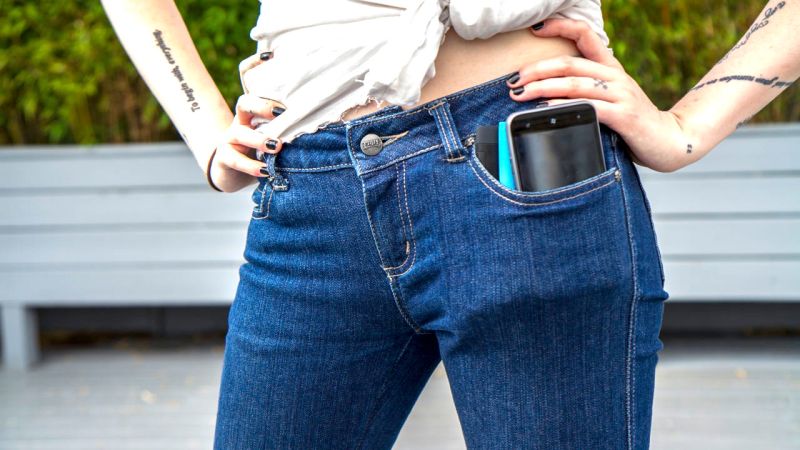