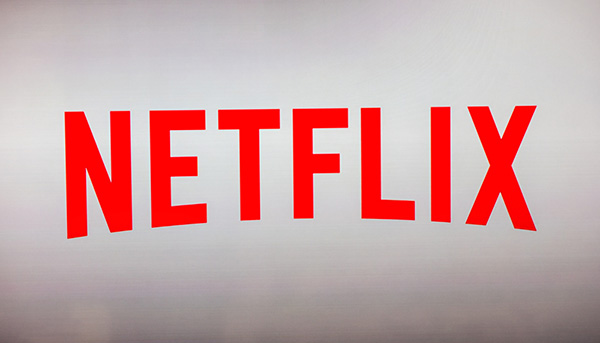 Netflix is probably the most expensive video streaming service in India with a monthly pack starting at ₹ 500. Apart from showing popular movies and TV series Netflix also creates its content that is called as NetFlix originals. Apart from being available for Mobile tablet and desktop, Netflix is also available on PS4. You will require a high-speed data connection to watch content on Netflix. PS. Anime is also available on Netflix. 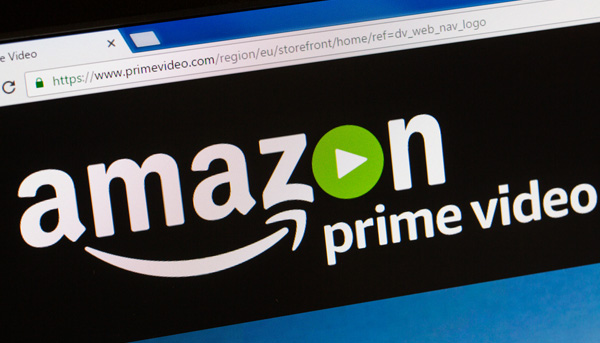 Clubbed with the Amazon Prime Shopping Amazon Prime is the cheapest of all the online streaming services. Apart from watching content prime membership can be used for a whole lot of other Amazon services like Prime Music, Prime Reading with no additional cost. Airtel users and avail free Amazon Prime membership for a year.
PrimeVideos run very well with Amazon Fire Stick but it does not have an app that can support MI Smart TV.

HotStar is a homegrown streaming service owned by Star Network. This is especially famous for live broadcasting on ICC Cricket matches. Hotstar also hosts a variety of National and International shows. It has got all famous HBO shows, though it doesn’t have anime and is not available on PS4.
HotStar has also been producing originals like The Office, Hostages, City of Dreams and Roar of the Lion Featuring MS Dhoni. 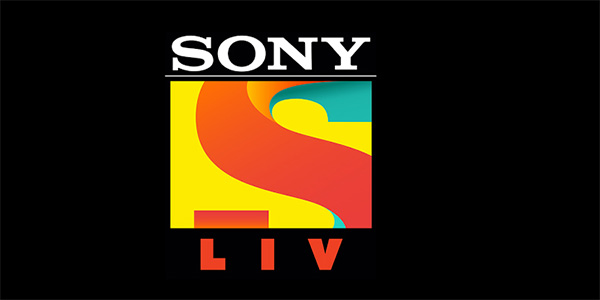 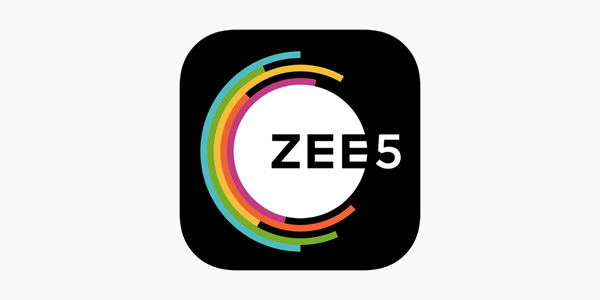 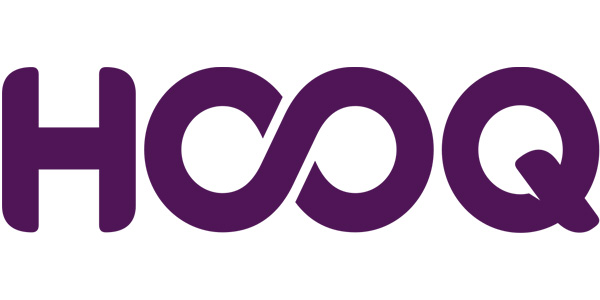 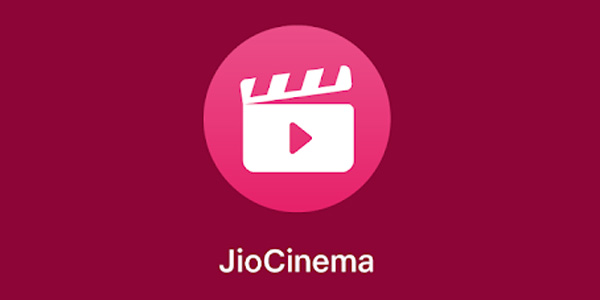