Features of Facebook including the Like button, videos and profiles were meant to be addictive and keep users hooked on the platform, which may cause harm to children and adolescents, said an insider of Facebook on the BBC Panorama programme.

The social networking knew what it was getting into and knew the effects of addictive technology, according to Sandy Parakilas, a former Facebook platform manager, The Telegraph reported on Tuesday. 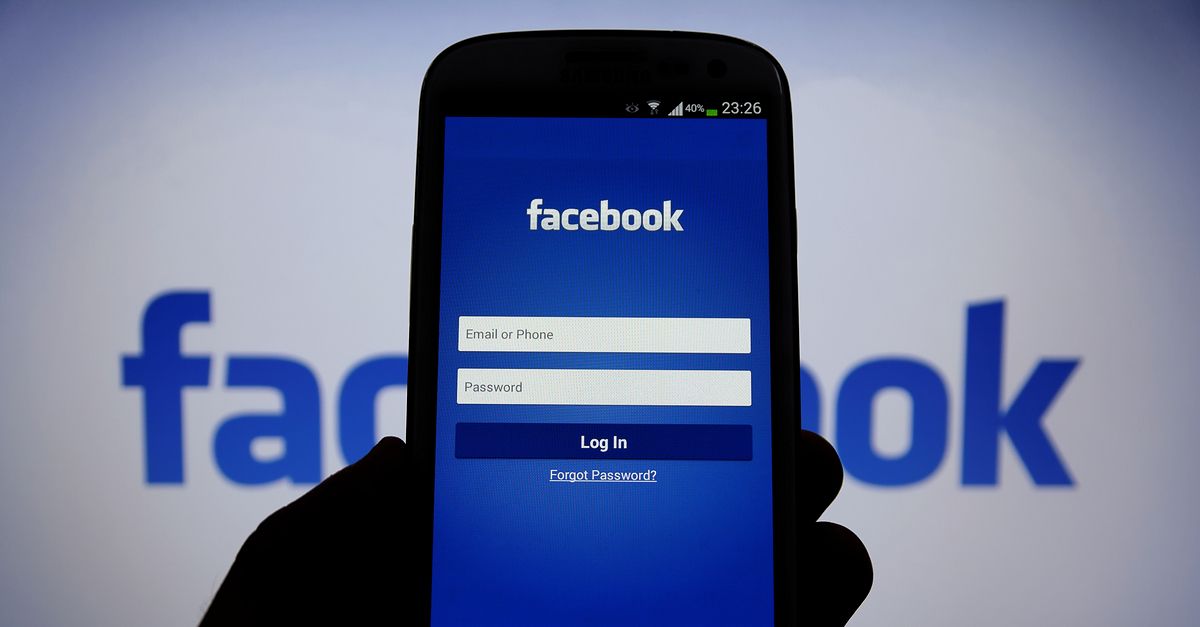 “There was definitely an awareness of the fact that the product was habit-forming and addictive,” he was quoted as saying by the BBC.

Facebook founding president Sean Parker said that the website was exploiting human psychology vulnerabilities and was made to consume as much user time as possible in order to increase the reach of the website.

In response to Parker’s comments on the fact that from the onset Facebook was trying to hook people, senior Facebook officials responded that they were still looking into the matter and will fix it as soon as possible.

Leah Pearlman, the co-inventor of Facebook’s Like button said that she left using Facebook after some time as she had began assessing her self-worth by the amount of ‘likes’ she had.

Tech insiders are raising alarm on how Facebook is now targeting the younger audiences as their new features like Facebook Messenger are targeted at people who are 13 years or younger. The Messenger Kids app was launched in the US last year. 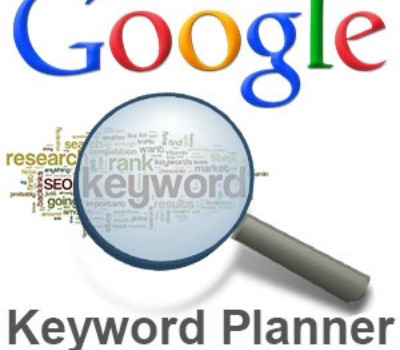 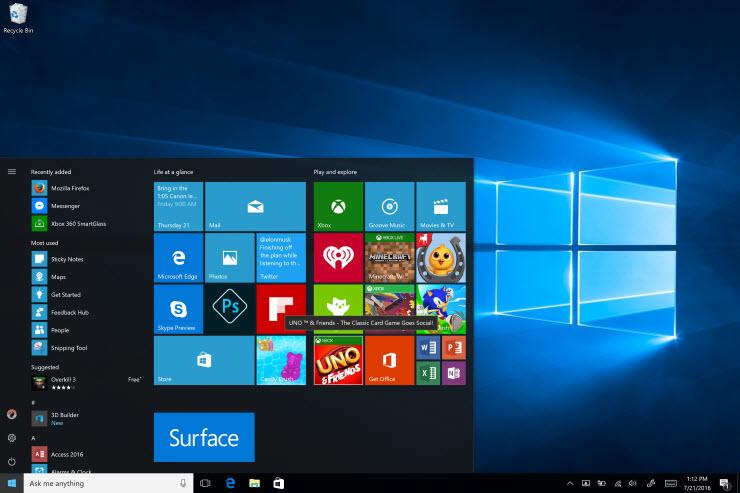